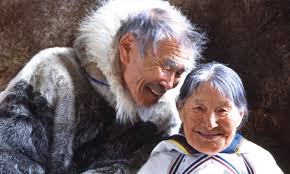 We call upon the federal government to enact an Aboriginal Languages Act that incorporates the following principles:

i. Aboriginal languages are a fundamental and valued element of Canadian culture and society, and there is an urgency to preserve them.

ii. Aboriginal language rights are reinforced by the Treaties.

iii. The federal government has a responsibility to provide sufficient funds for Aboriginal-language revitalization and preservation.

iv. The preservation, revitalization, and strengthening of Aboriginal languages and cultures are best managed by Aboriginal people and communities. 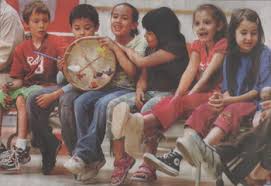