The silent "b" at the end of about 20 English words comes from ancient words in which the final b was pronounced: climb was Old English climban, and bomb comes from Italian bomba. By about 1300 the "b" sound was lost. Traces of the final silent "b" can be found in pairs like climb-clamber and crumb-crumble.

Here's a partial list I had fun thinking up: lamb, plumb, dumb, tomb ~ Before you read the rest of the post, list any others you can think of without consulting a dictionary. 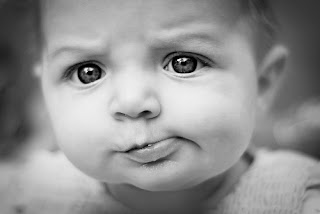 And while we're at it, I wonder why the heck the first of each following pair isn't actually a word: