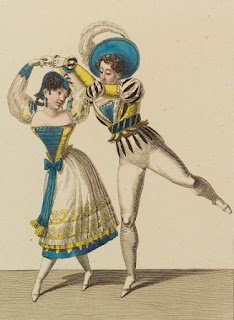 Today I am bringing to the light a couple of well matched but obscure pairs of words you might not have known existed. I certainly didn't until I stumbled upon them one dark and stormy night...well, not really, but here they are just the same:

coolth
This long-lost -- but not technically extinct -- cousin to warmth has survived since about the 1540s. And, yes, just as warmth suggests a cozy intermediate temperature, coolth suggests an equally pleasant degree of, well, coolness. Several well-known authors have used the term -- J. R. R. Tolkien and Ezra Pound, to name two.

nocebo
The other obscure half of a pair is the opposite of placebo. We know that a placebo is a non-medicinal ingredient that has no physical benefit but makes someone feel better just the same, probably because that's the expected outcome. A nocebo, on the other hand, is an actual medicinal ingredient (inactive or otherwise) which makes people feel worse...because they expect to.

So, there you go. Perfect pairings are eternal, whether we still recognize them or not.
Posted by Kate Thompson at 07:07